On 13th and 14th February  2014 in Elbląg the Project Team meeting was held in which the representatives of the Provincial Integrated Hospital in Elbląg and the Municipal Ambulance Station in Kaliningrad participated. 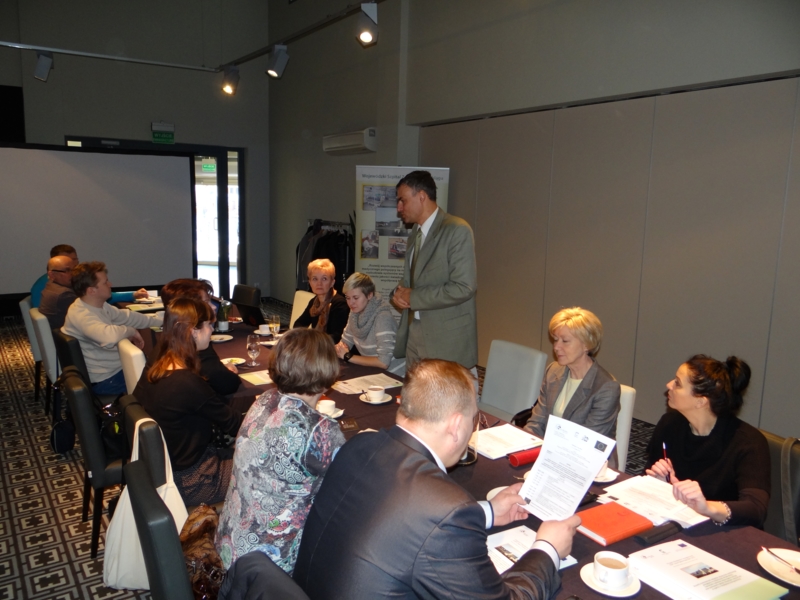 The meeting was held within the framework of implementation of the Polish Project titled „Development of modern emergency medicine units through the infrastructure modernization, extending of decisions support systems and increasing medical benefits based on the cross-border cooperation” under the Grant Contract number: ILPR.02.02.00-28-089/10-00. 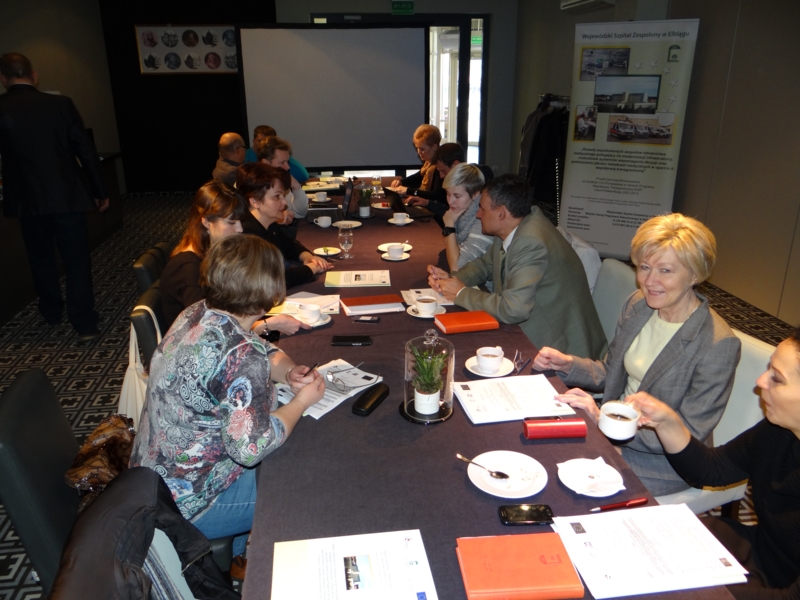 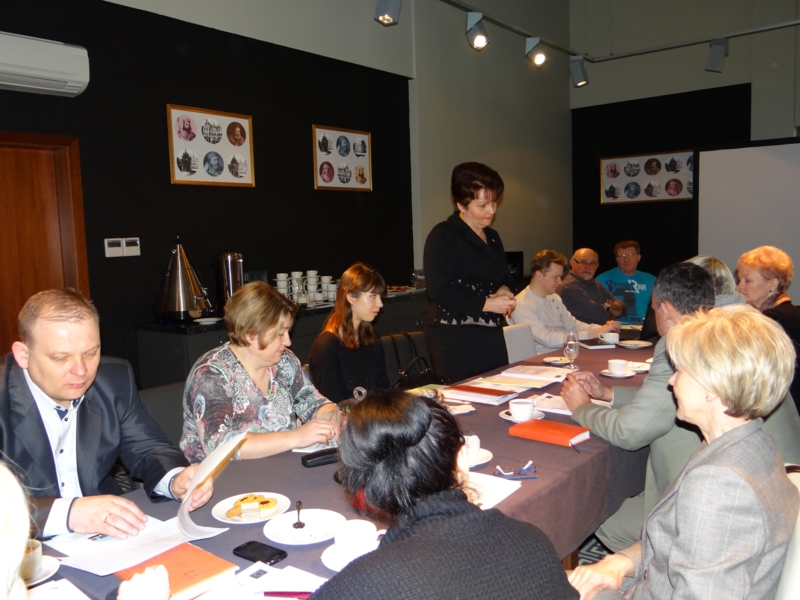 Agenda of the Meeting: 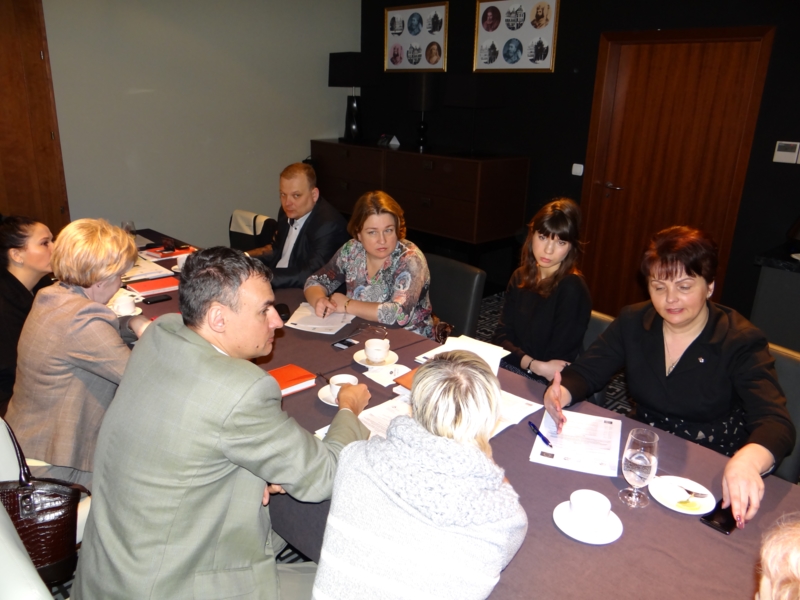 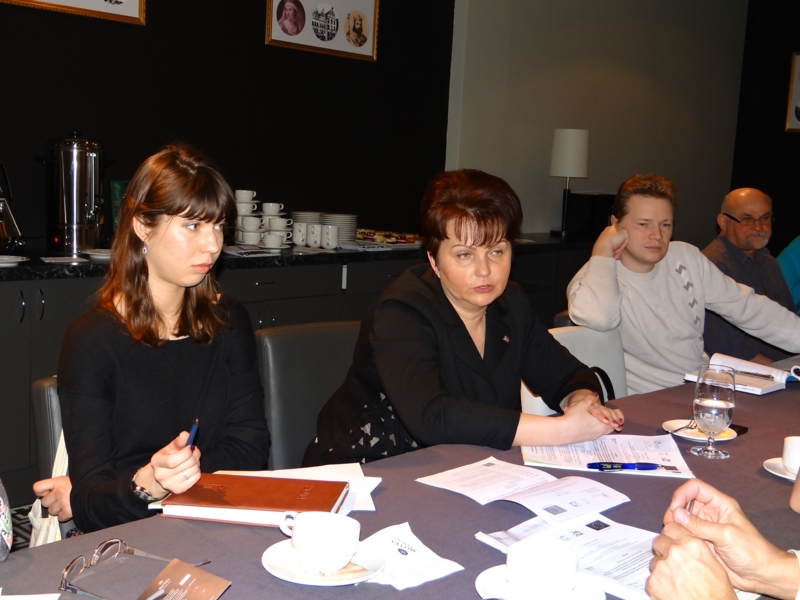